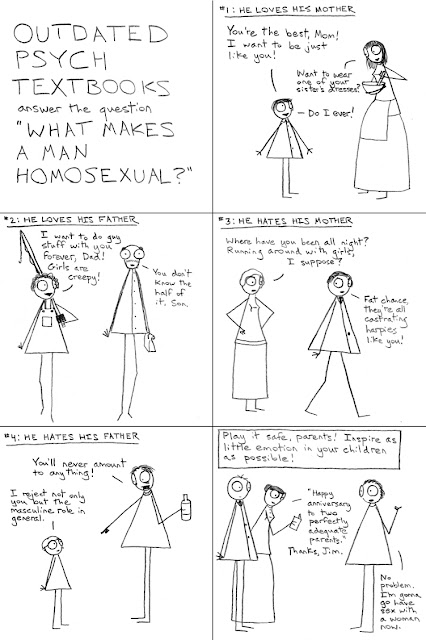 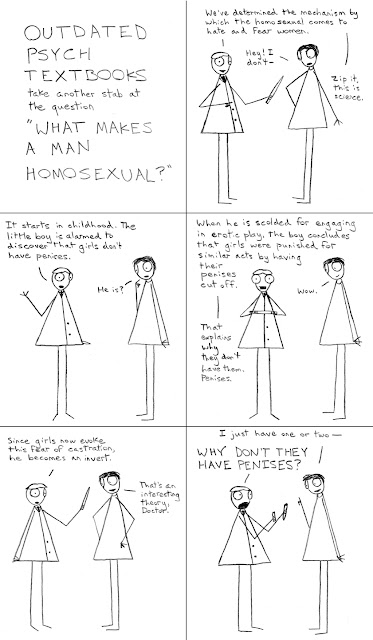 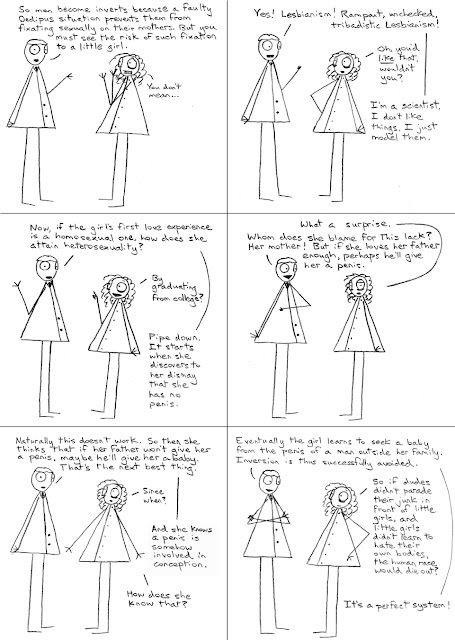 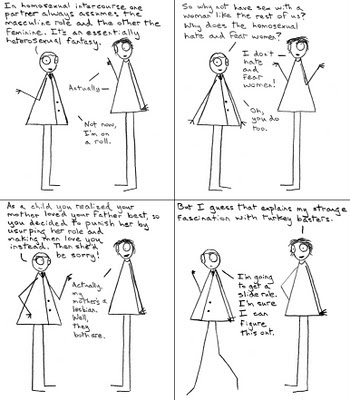 Copyright: Eyeteeth. Republished with kind permission of the author.