What is the connection between transphobic TERFs and behaviorism?

Over at tumblr guiltyidealist asked me the following question:

Hey! I saw a post of yours that grouped TERFs [trans-exclusionary radical feminists] with "behaviorists". Would you mind explaining what behaviorists are in this context? I'm a psych major, so "behaviorism" for me refers to Skinner boxes and shit. 😅

Actually, this was a meme originally posted by trans activist and engineer Kelley Winters over at facebook.

“If gender identities of cisgender children were as eggshell-fragile as behaviorists/TERFs say, the whole world would be trans, and we would be debating whether cisgenderism is a psychopathogy. Hard enough to get kids to bring their dirty plates into the kitchen, let alone control their gender.”

The behaviorism of Skinner & Co was based on a view of human beings as stimulus/response machines. The most well known example used to explain behaviorism is, as you probably know,  Pavlov’s dog experiment.

Pavlov saw that dogs would salivate in response to the food placed in front of them, but he also saw that his dogs would begin to salivate whenever they heard the footsteps of his assistant who was bringing them the food. Pavlov managed to get the dogs to associate the sound of a metronome with food. The metronome would from then on make the dogs salivate, even if they were not presented with food. This is what is referred to as conditioning.

Behaviorists ended up believing that nearly all human behaviors were the results of such conditioning. Since these “experts” refused to discuss the inner life of humans  – as feelings and thoughts were thought not to be  scientifically observable and therefor not “real” –  their “therapies”  basically consisted of “reprogramming” patients with new types of associations.

Given their completely inhumane understanding of what it means to be human, many of these “therapists” ended up as tools of a sexist, homophobic and transphobic society. They became the torturers of cis/het “normalcy”. 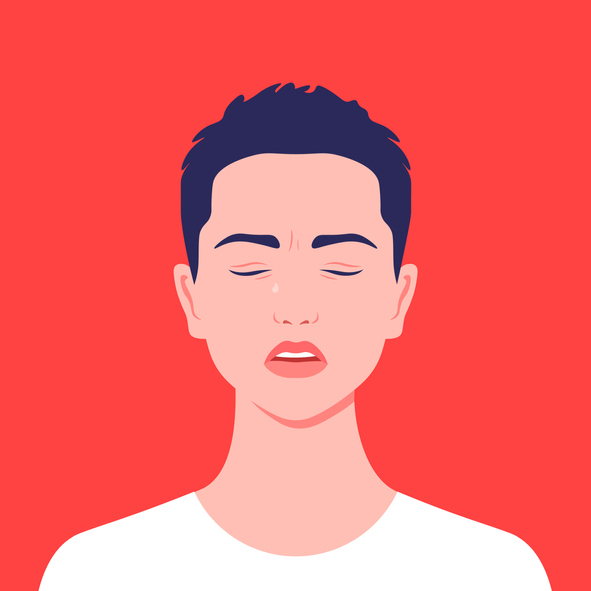 Carah and Jocelyn list the various criteria that indicate gender dysphoria in the DSM-5, and some of them do indeed refer to a mind/body misalignment:
But these are not the only criteria. Others refer to social and societal dysphoria:
Click here to read the rest of this article!
Posted by Jack Molay No comments: