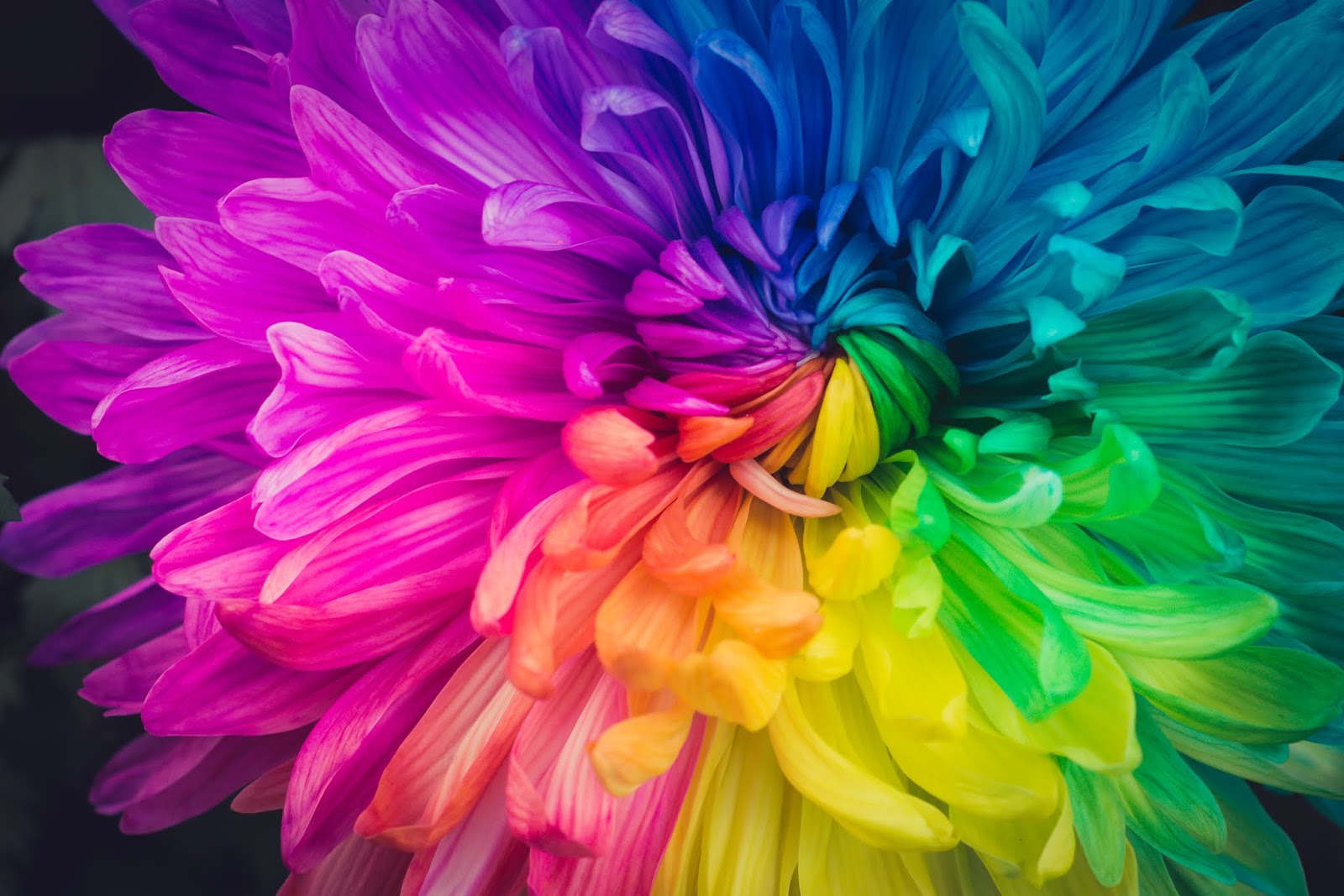 New research indicates that as many as one third of non-transgender people may dream about being or presenting as the opposite gender. Crossdreaming is common among both cisgender, gender diverse and transgender people. But is there a connection between cross-gender dreams and sexual orientation?

In my blog post on crossdreaming among non-transgender (cis) people, I presented the research of Daphna Joel and Roi Jacobson on gender identity and sexuality of trans, queer and cis (nontransgender) people. Their study shows that there is only a very weak correlation between sex, gender identification and sexual orientation.

According to this research it makes little sense to  divide trans and queer people into distinct categories based on their sexual orientation (as researchers like Ray Blanchard and J. Michael Bailey do):

Or let me phrase this differently: You can divide people into categories like "homosexual" versus "non-homosexual" if you want to, but those categories do not tell you much beyond the fact that some people are attracted to people of their own gender, while others are more flexible. These categories are too blurry and indistinct to be used to say anything about the their gender identity.