On using  Carl Gustav Jung's model of the psyche to describe transgender experiences.

I have posted a few articles where I have been using the Swiss psychiatrist Carl Gustav Jung to discuss the transgender psyche.

Only one post remains, but before I publish that one, I would like to take a look at to what extent Jung discussed transgender conditions.

Here are all the posts in the transgender psychology series:
1: The Role of the Unconscious
2: The Ego and the Complexes
3: The Shadow
4: The Animus and the Anima
5: The Other Side of your Transgender Soul - from Dostoyevski to Buffy the Vampire Slayer
6: Transgender and the mind and body conundrum
7: Spellbound transgender
8: Ponyo for Crossdreamers
9: Falling in love with your own anima

Did Carl Gustav Jung himself say anything about crossdreamers, crossdressers or transvestites?

That is a bit peculiar, really, as there had already been  published some interesting research on trasvestites in Berlin, which might have given him some input on his discussion on the crossgender nature of the collective  unconscious (Magnus Hirschfield: Die Transvestiten 1910)

Click here to read the rest of this article!
Posted by Jack Molay 16 comments: 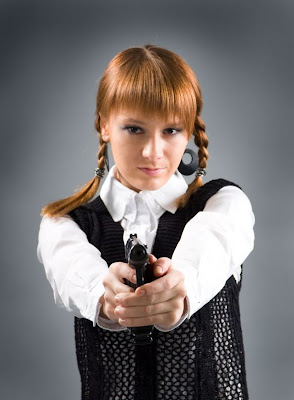 Click here to read the rest of this article!
Posted by Jack Molay 14 comments:

Some Thoughts on Cross Dressing 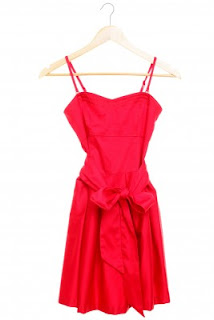 Today I have the pleasure of presenting an essay written by Davida, a fellow male to female crossdreamer.  I think this essay presents a very useful approach towards developing an understanding of what crossdressing and crossdreaming is about.


There are a lot of crossdreamers and crossdressers out there that work hard on finding a narrative that makes sense for people like us. If you have done research of a similar kind, do not hesistate to contact me.


Some Thoughts on Cross Dressing

As a young adult and as a student of behavior, I read extensively in an attempt to find an explanation for my cross dressing behavior. Several psychological hypotheses were proposed in the literature but I did not find any of them to be compelling.

While I don’t think it is an explanation for cross-dressing, one hypothesis that resonated somewhat with me was what is called petticoating or pinaforing. Petticoating is feminizing (cross dressing) males as a method of discipline and control.

The basic hypothesis is that petticoating was used as a maternal discipline technique or punishment that relied on eliciting humiliation and submission to discipline a boy. This experience it is proposed leads to the boy becoming a cross dresser.

The woman petticoating a boy calls him her sissy boy, which through association becomes a verbal trigger for the same feelings of humiliation and submission aroused through the actual petticoating.

This hypothesis in another permutation substitutes an older sister or other female relative such as an aunt for the mother. A final permutation proposes a role for the practice in older males in which the petticoating is applied by a girlfriend, spouse or even a relative stranger such as a neighbor.

I don’t think that this hypothesis accounts for cross-dressing as a behavioral phenomenon. I don’t believe that I was subjected to petticoating as a young child and don’t have any recollection of it, if it occurred.

Falling in love with your own anima

There i an interesting parallel between Carl Jung's anima-theory (that each man has an unconscious feminine side) and Ray Blanchard's autogynephilia-theory (that some men get aroused by the idea of having a woman's body).

A man will repress not only associated with what he and his culture considers the negative nature of woman, Jung argues. His anima will also be projected onto other women.

His unconscious misogyny may, for instance,  turn many of the women he meets  into stupid airheads.

But he will also project his inner ideal woman, i.e. the image of the beautiful, loving, merciful and perfect woman.

As Jung points out in this clip from an interview, the man projects his own feminine side onto a woman, and then falls head over heals in love with her!

Yes, according to Jung infatuated love is indeed autoerotic, but unlike Ray Blanchard  -- who believes that it is only the "autogynephilac" who can fall in love with the image of himself as a woman,  Jung believes this applies to all men.

At this point it becomes, of course, meaningless to label this as a sexual perversion.