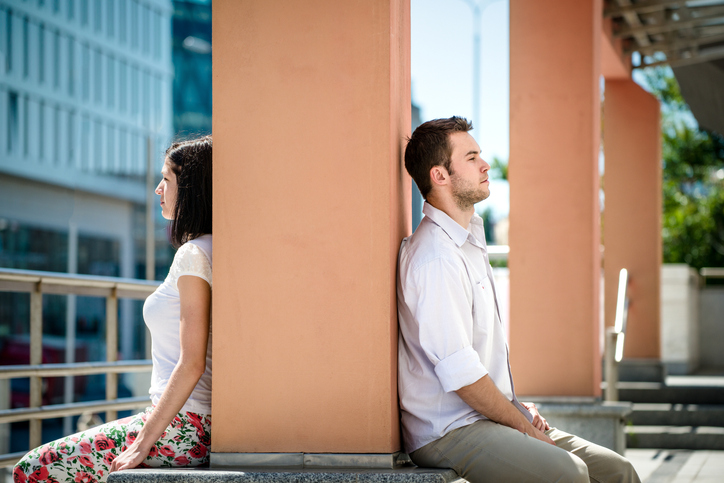 The recent J. K. Rowling is a transphobic TERF debate has in many ways clarified what the anti-trans arguments boil down to.

Rowling gave her support to Maya Forstater, who – among other things – has argued that “I think that male people are not women. I don’t think being a woman/female is a matter of identity or womanly feelings. It is biology.”

Forstater's statement echoes a lot of similar arguments about trans people denying the reality of biological sex. How can sex be "socially constructed", when everyone can see that little boys have penises, and little girls have vaginas?

These common sense statements are  seductive,  partly because they seem so intuitively true  and partly because many  trans activist have found it hard to communicate their concerns in simple to understand ways.

Here comes a simple and common sense explanation for why Forstater's argument is wrong.

To put the whole discussion into perspective, I am going to use somewhat different, but related example, namely the concept of motherhood.

I am sure we all can agree that a good definition of "a mother" is a person who has given birth to a child. This truth actually applies to most mammals. The biological definition of "mother" therefore implies that the person in question is female, and she has a fully functioning uterus and fertile eggs.

But note that this is the biological definition of mother. It does not reflect the way we think of motherhood in a social and cultural setting.

I grew up with a friend whose biological mother had died giving birth to him. Her sister, who happened to be infertile and had no kids, adopted him. She and her husband raised him as their own. As far as he was concerned, she was his mother and her husband was his father, and that was the way the rest of us also saw it.

In other words, there is a cultural and social definition of motherhood that is different from the biological one. We could probably say that a mother is a woman who  who raises a particular kid and loves them and cares for them. The term "mother" is defined by the interaction between the woman and the child. She sees the kid as her child, and the kid sees the woman as their mother.

Moreover, the social role of being a mother also includes other members of the family and the community. They will also see this woman as the mother of this kid.


Click here to read the rest of this article!
Posted by Jack Molay 35 comments: