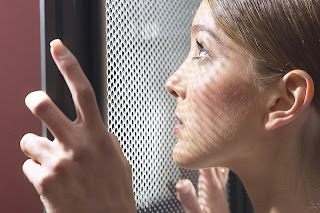 Click here to read the rest of this article!
Posted by Jack Molay 24 comments: 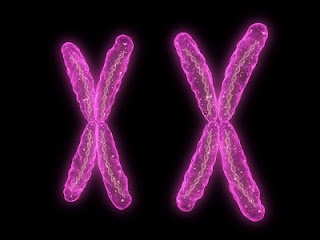 On crossdreaming, Asperger and Klinefelter 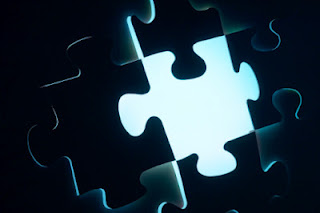 When I started this blog one of the very first topic that popped up was the relationship between Asperger and male to female crossdreaming.

My review of Gilmartin's "love shy male lesbians" also documented that there were some extremely shy and introvert men out there who dream of living the life of a woman.

They believe society will not accept shyness in men, while it is considered a virtue among women. They therefore dream about being women. The love shy male lesbians are probably neither crossdreamers nor Aspeberger, but the correlation between shyness and gender is definitely there.

Please note that Asperger is a clinical term for a mental disorder. The Wikipedia gives the following definition:


"Asperger syndrome, also known as Asperger's syndrome or Asperger disorder, is an autism spectrum disorder (ASD) that is characterized by significant difficulties in social interaction, alongside restricted and repetitive patterns of behavior and interests. It differs from other autism spectrum disorders by its relative preservation of linguistic and cognitive development. Although not required for diagnosis, physical clumsiness and atypical use of language are frequently reported."

Tina has sent me and email she has allowed me to share with you. She is a male to female crossdreamer who believes she has Aspberger. Links and comment in [brackets] have been added by me.

First of all thank you so much resolving so many doubts I had in my mind.I have been reading your blog from quite some time and it was an eye opener. I resisted commenting before I wanted to understand what various theories are and I think I understand them to a good extent (just because of your awesome blog).


Click here to read the rest of this article!
Posted by Jack Molay 15 comments: