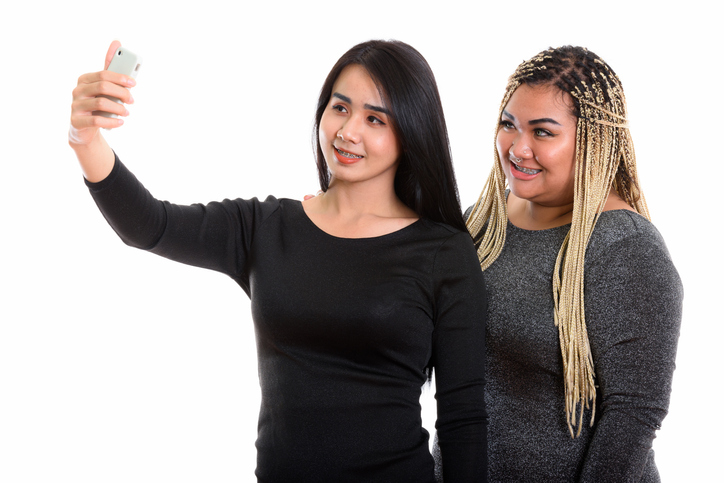 The autogynephilia theory of Ray Blanchard has been part of the transgender discussion since the late 1980s. It is currently being aused by anti-transgender activists in order to undermine the legitimacy of transgender identities. A new German study proves – again –  that the theory has no foundation in reality.

If autogynephilia theory is a completely new concept for you, you might want to read the following  short summary of what it is all about. If you already know the theory, you can skip the next part.

This is the basis of Blanchard's category of "homosexual transsexuals" (HSTS). Trans women who love men are gay men who try to seduce straight men by presenting as women.

The people who came up with this model  faced one serious challenge, though. There were transgender women who loved women.

They attempted to solve this problem by focusing on the crossdressing of these "men". So the "transvestites" where straight men who got turned on by dressing up in female clothing – a  parallel to a fascination for rubber and leather, if you like. They were therefore put in the same category as other sexual perversions ("paraphilias" in the current lingo).

This means that Blanchard is expanding  upon the traditional "transvestic fetishism" model: It is not the clothing that is the trigger anymore, but the idea of being or becoming a woman.

As you can see, the model rests on one very important premise: What causes the transgender identities in the two categories (HSTS vs autogynephiles) has to be completely different. These women will have to have nothing in common beyond the desire to live as women.

The German study of "autogynephiliacs" and "HSTS"

Click here to read the rest of this article!
Posted by Jack Molay 15 comments: 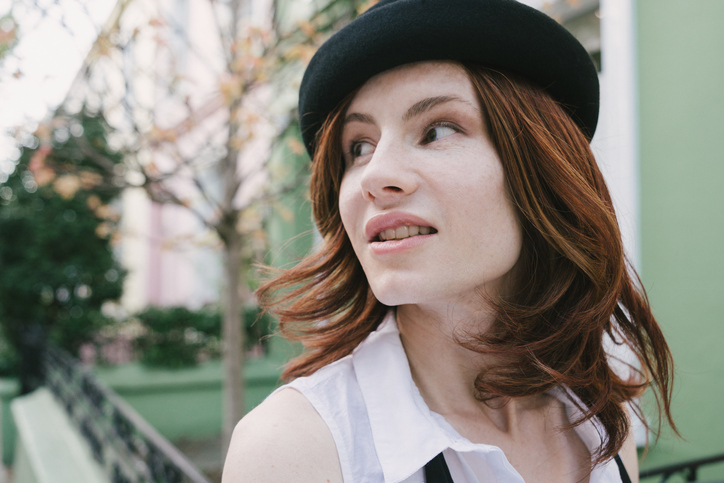 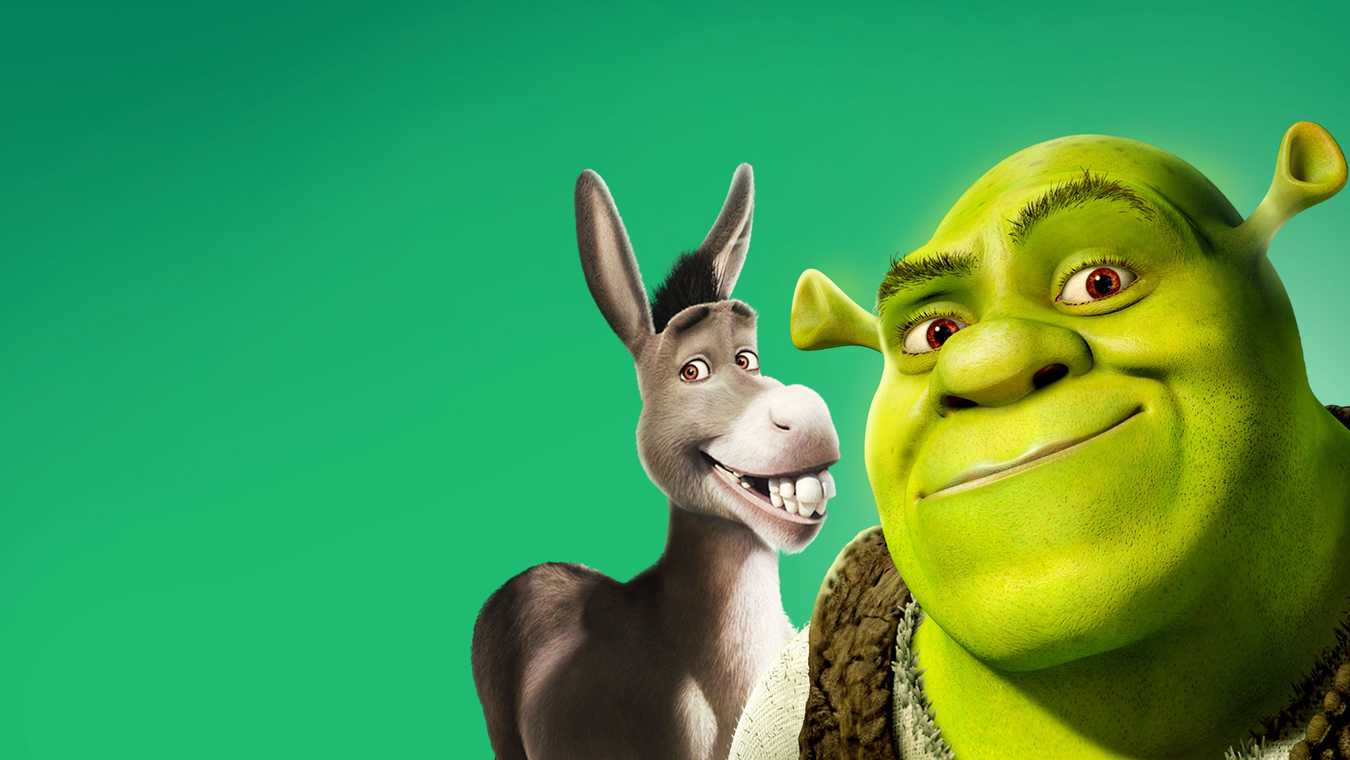 Click here to read the rest of this article!
Posted by Jack Molay 18 comments: