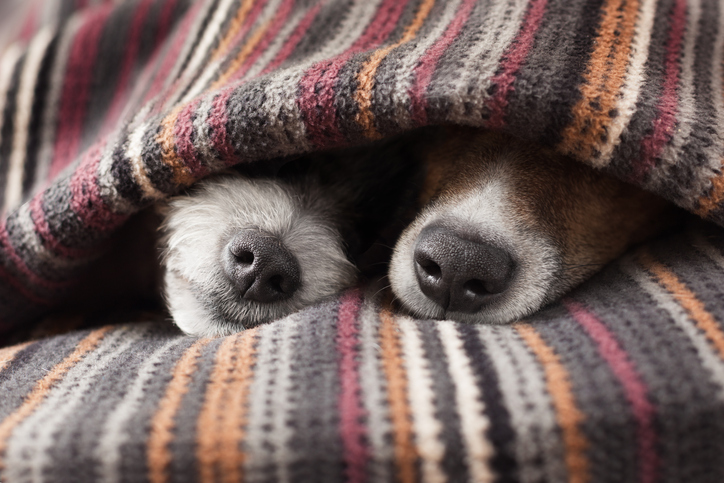 An article in The Washington Post presents a new approach to same-sex relationships in animals (and humans, by implication). Researchers argue that heterosexuality is a pretty recent invention, as far as evolution is concerned.

When Procreation is a God

Traditionally homosexual or bisexual practices have been seen as deviations that need to be explained. The premise is that sex is for pro-creation, so same-sex sex makes no sense. Why does not evolution eradicate such behavior, given that it does not lead to offspring?

Ray Blanchard, the man behind the transphobic  autogynephilia theory is, for instance,  deeply anchored in this way of thinking. He has spent a lot of time trying to explain why homosexuals exists. Moreover, he presents both homosexuality and transgender conditions as mental illnesses, again because they – presumably – do not lead to procreation.

(Why “evolutionary psychologists” have decided to make procreation God and the ruler over right and wrong will have to be addressed at another time. It makes little sense to me.)

Same-sex behavior is the starting point

The report presented in the Washington Post takes a completely different approach. Polysexuality might just as well be the natural default, if I understand the researchers correctly. Same-sex behavior has always been there.

The arguments TERFs and other transphobes use against transgender people these days have also been used against gay and lesbian people.

"Trans-exclusionary radical feminists” (TERFs)  are arguing that trans women are a threat to cis women and children. The tactic is partly to sexualize transgender people, reducing their gender identity to some kind of perversion, and partly to describe them as member of some kind of sinister misguided cult ("transtrenders").

These are  not new types of tactics, historically. They have been used against feminists, people of color, working class citizens and gay men and lesbian women for ages.

So, you might rightly ask why lesbians and pro-lesbian feminists are using the same tactics against trans people, as straight, cis, people used against homosexuals. They have clearly learned nothing from history.

Over at twitter The Implausible Girl has collected a wide variety of newspaper clippings documenting how the arguments used against gay men and lesbian women are now repeated in a transgender context.  I will present some of them below.

The point is simply to document that the TERFs and other transphobes are committing the same crimes against trans people as those that have been committed against gay and lesbian people. And although there may be some people out there who ask legitimate questions about some of the arguments raised by some trans people, it is clear that as far as the TERF activists are concerned, this is not about discussing facts. This is about using any false argument that may force trans people back into their closets, even if that argument has been used against people like themselves.