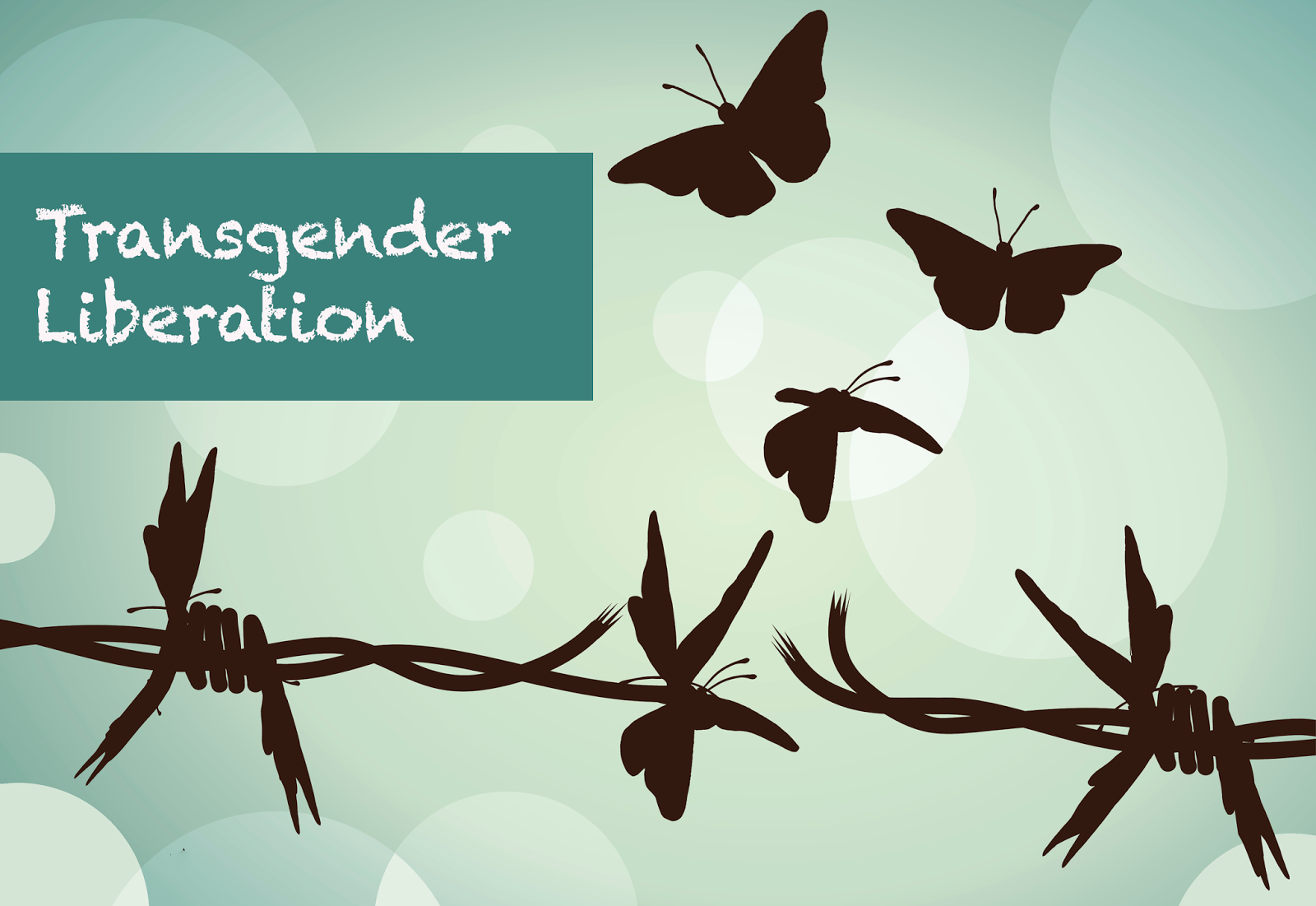 Click here to read the rest of this article!
Posted by Jack Molay 8 comments: