Sex, gender, biology and culture in the chaos that is the transgender debate 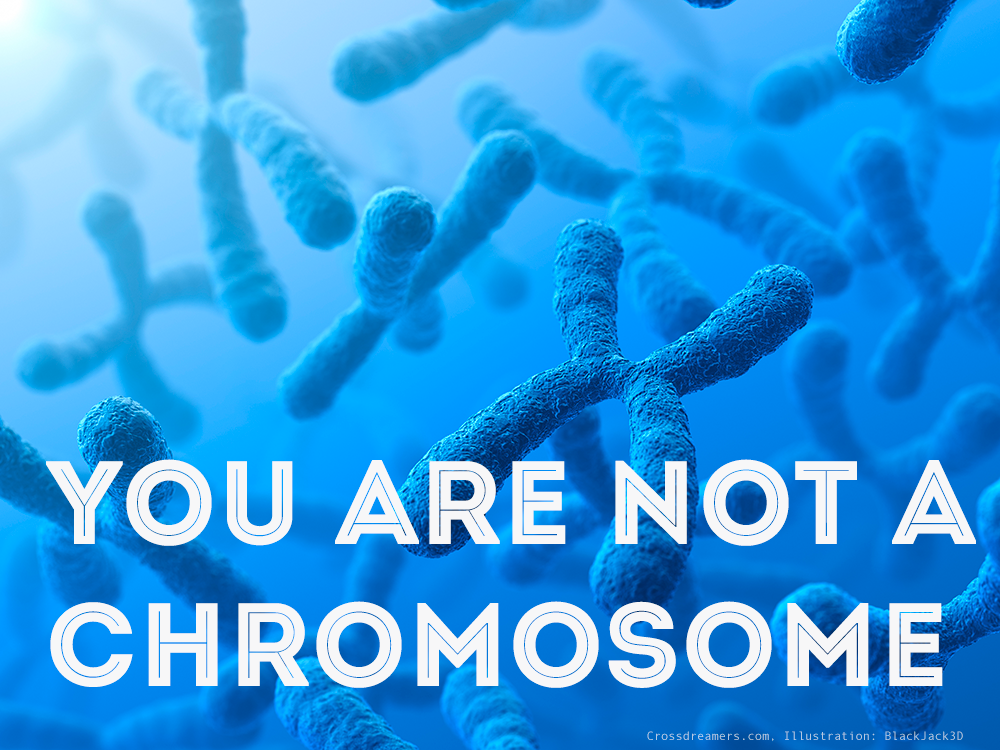 You need both biological and cultural perspectives to understand what makes transgender people trans. Some anti-trans activists deliberately try to ignore this fact  is in their quest to invalidate transgender people. Here's why they do this.

Recently I got a question over at tumblr from a person who wanted to understand their transgender friend a little better, and who wanted to know more about concepts like sex and gender.

For those of us who are debating sex and gender on a regular basis, the answer might seem pretty straightforward. For those who are not well versed in the gender debate, however, what may seem straightforward is normally not.

You can read my answer over at tumblr: What is the difference between sex and gender?

The article basically presents the five different phenomena people refer to when using the term "sex":

Much of the confusion and misunderstanding found in gender and transgender debate is caused by people not being able to distinguish between these different phenomena.

There is one interesting dimension I did not explicitly discuss in that article, and which might help us understand the current sex/gender/transgender debate a little bit better.

This dimension reflects the difference between biological and cultural processes, and the interactions between them. It is used in the arguments of both trans and anti-trans activists, but not in the way many people think.


Click here to read the rest of this article!
Posted by Jack Molay 4 comments: