Julia Serano gives us the perfect antidote to transphobic pseudoscience 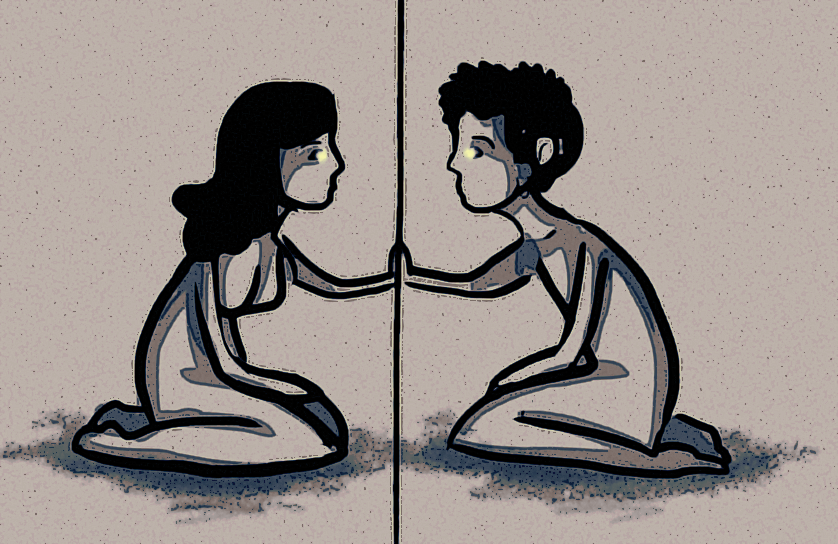 The trans activist and philosopher Julia Serano has written an excellent overview of the autogynephilia theory of Ray Blanchard, its history, its scientific flaws and its roots in traditionalist prejudices.


I joined the autogynephilia debate some 10 years ago, and have been trying to reduce the damages the theory has caused among gender variant people ever since.

You find cross-gender fantasies among cis people. You find crossdreaming among trans women who love men. You find it among many of those assigned female at birth. This alone falsifies the theory, which requires that only "straight men" (i.e. lesbian and bisexual trans women) have such fantasies.

MTF crossdreamer sexual fantasies resembles the ones of cis women

What newer research has also shown is that the sexual fantasies that Blanchard & Co use to categorize trans women as "paraphilacs" are actually very similar to the ones found among many cis women. Instead of proving that these trans women are perverted men, they actually point to them having a sexuality close to the one of many cis women.

Serano puts it this way:


It now seems clear that Blanchard’s autogynephilia scales are (to some degree) measuring female-typical sexual fantasies. Being that trans women identify as women, we should very much expect them to experience FEFs [female embodiment fantasies]! And given Moser’s (2009) and Veale et al.’s (2008a) findings regarding cisgender women, there is absolutely no justification for singling out trans women’s FEFs as constituting “autogynephilia” or deeming them to be “paraphilic” — unless, of course, what is supposedly “abnormal” about said FEFs is the fact that they occur in people who were assigned male at birth (AMAB). This latter position (which some proponents of autogynephilia theory seem to hold) is not only cissexist (in that it holds trans women to different standards than cis women), but it also ignores the fact that cisgender people sometimes have fantasies about being a sex other than the one they were assigned at birth.

Julia Serano’s article presents the science and the arguments documenting this in an excellent way.

And I am proud to say that she also refers to a couple of my articles in this context, namely:

As soon as you free yourself of the traditionalist view of sex and gender, everything changes

She also makes a strong argument for why the autogynephilia theory only makes sense in a traditionalist and cis/heteronormative setting (and barely there).

Those who have followed this blog for a while, know how easily the supporters of the autogynephilia theory make use of terms like "compulsive" and "narcissistic". Indeed, a lot of crossdreamers do the same thing. They experience their cross-gender fantasies as "obsessive".

Still, in our culture we actually expect cis and heterosexual people to be obsessed with sexy. There are whole entertainment and advertising industries based on this fact.  Serano writes:

Similarly, most people experience heterosexual desires and fantasies on a regular basis — these people simply cannot stop themselves from finding certain people attractive and imagining themselves having sex with them! Yet, virtually nobody describes their own heterosexuality as “compulsive,” as it is expected in our culture, and deemed natural, normal, and healthy. However, if your sexual desires or fantasies veer into territory that is deemed unnatural, abnormal, or unhealthy for some reason (as was historically the case for homosexuality), then many people (perhaps including yourself) will view those thoughts as “compulsive.” Indeed, back when it was formally pathologized, psychiatrists often described homosexuality as “compulsive,” and cited this “compulsivity” in their justifications of what we now call conversion therapy (see e.g., Gershman, 1957; McConaghy et al., 1981).

Let me also add that many crossdreamers and trans people do not find an outlet for their sexuality as long as they try to present and live as their assigned gender. So no wonder their dreaming may become a bit obsessive.

Yes, the article is a long read. But it is worth your time. And do bookmark it, so that you can refer to it the next time a right wing extremist, a religious fanatic or a “gender critical feminist” bring it up in a debate. This stuff is the antidote to pseudo-scientific transphobia!
You will find “Autogynephilia, Ad Hoc Hypotheses, and Handwaving” over at Medium.

More resources on the autogynephilia theory and debate.