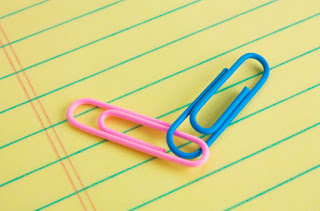 In April I reported on a fascinating study of the bigender sex switchers.

The study, made by  Laura Case  and Vilayanur S Ramachandran, presented a group of transgender people for whom their sex identity would change or oscillate over time. One day they will feel like women, the next like men.

Laura Case is now following up this study with a new one, and she would very much like to get in touch with people who have experienced something similar.

This follow-up involves completing a 20-30 minute survey/task online on 8 different days, during alternating gender states (spread out over months if need be), and freezing saliva samples (all materials provided and costs covered) on each of the eight days to mail us for hormone testing.

She tells me that the goal is to establish whether there is are any changes in cognitive profiles or in sex hormone levels between different gender states, to provide evidence of biological/physiological underpinnings of bigender and clues about brain-cognition- gender identity links.

" Prior to enrolling a person in the study, I conduct a 1-1.5 hr phone interview which is similar to the online survey but more extensive. In experimental research we must necessarily begin with individuals who most clearly demonstrate the phenomenon we are interested in studying (gender switching, in this case), and so we are looking for individuals who meet specific criteria in regard to their experience of body and gender, as well as an absence of some conditions that would confound (provide alternative or additional explanations for) their gender switching, such as DID."

People who switch at least a few times a month are probably the most helpful logistically. Laura says that they are definitely looking for people who feel strongly male and then strongly female in those different gender states.

If you are interested in taking part in this study write to Laura at lkcase@ucsd.edu
Posted by Jack Molay