Transgender on tumblr, stories beyond crossdreaming

Some of you will know that my wife and I have trans blogs on tumblr. These are more for quick references to recent transgender news and articles, plus from reblogging relevant blog post on gender variance.

The blogs are actually quite popular. Trans Express  and Sally's LGBT blog have 10,000 followers combined.

Here are some blog posts that might interest you:

One in Every 137 Teenagers Would Identify as Transgender, Report Says
Older people have been suppressing gender variance in themselves and others for years. The new generations are much more open about this. The new numbers tells us that the percentage of people who are trans have been severely underestimated.

The real cause for bathroom hysteria
is the fear or the unknown or -- in other cases -- the need for a scapegoat that can carry your own undigested frustrations. 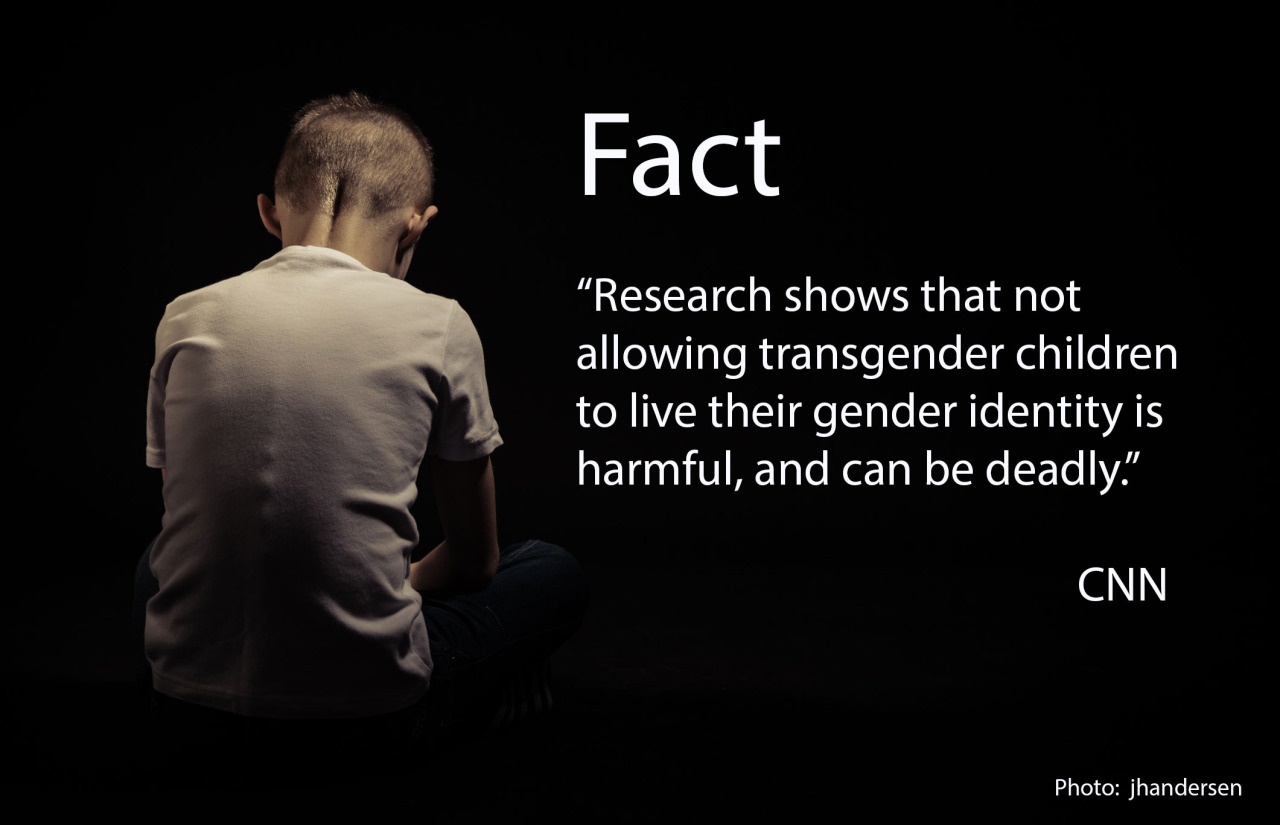 Transgender bathroom segregation? We have been there before.

To me the parallel is clear. Bigots use bathroom to ostracise, invalidate and control. This applied to people of color in the racist South and Apartheid South Africa as well as trans women today.

I really hit a sore spot with this one, as several transphobic TERFs (trans-exclusionary radical feminists) tried to divert the discussion by accusing me of being a racist "liberal". My response was this post on violence against black trans women. 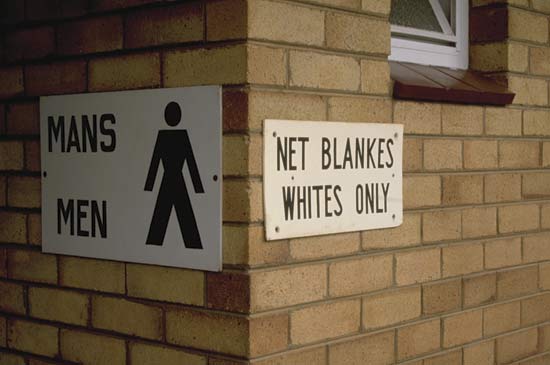 Good News! The Transphobic Bathroom Bullies are Losing!
The recent backlash against trans people worries me a lot. The worse thing that could happen to crossdreamers and other trans people right now is that they feel forced to retreat back into the closet again. I realize that the North Carolina case is not clear cut, but the fact that all the reactionary and hateful bathroom bills in the US have been defeated gives me hope.

How the right-wing proponents of these laws can call themselves Christian is beyond me. This hatred comes from another place. But this tells us, I guess, that hatred can twist any faith or ideology to its purpose. These so-called "Conservatives" turn the gospel of love into a gospel of hate, while the TERFs turn feminist liberation into hypermasculine hatred.

Debunking the New Atlantis Article On Sexuality And Gender
I think it is no coincidence that both Ray Blanchard and Paul R. McHugh have  Catholic backgrounds (as Lisa Mullin has pointed out before). The idea that sex is only for procreation stands strong in Catholic theology (as well as the pseudo-Darwinism of Blanchard). In this blog post I present Brynn Tannehill's debunking of McHugh's recent paper on trans.

A poem on being non-binary
Sally posted this poem by Kaitlyn Alexander on realizing you might be neither a girl, nor a boy. I love it!


“Somehow a Beyonce video saved me from becoming a TERF.”
Sometimes I find some really good stuff over at reddit. And did I tell you that I am a big admirer of Beyonce? I am not very good at being a racist. Sorry TERFs!

How cis and transgender women are judged differently when it comes to sexuality
If cis dress up sexy, they are considered healthy. If male to female transgender persons do so, they are classified as autoerotic perverts. A cis woman is dressing up. A trans woman is told she is a crossdressing fetishist. Double standards, indeed!

The sparrow with four sexes
I have written about gender variance in the animal kingdom before. Here is a story about sparrows with two  distinct types of males who look and behave quite differently.

On Why the'Male Privilege' Argument Makes No Sense
In this post I present some input from trans people on the "male privilege" argument. There is no doubt in  my mind that male privilege is a real thing, but it is not the only dimension to look at when trying to understand power and persecution.

See also this post from Sally on male privilege.

Most popular
My most popular blog posts on tumblr are those that presents the lives of trans people, preferably in a positive context. I know that a lot of young trans people follow our blogs and stories like these ones give them hope:

First Transgender Bride on Say Yes to the Dress: ‘I Wanted to Show That Trans People Can Love and Be Loved’ .
China's most popular TV hostess just happens to be trans.

My post on the National Geographic issue on trans had 50,000 likes and reblogs. This tells me that positive presentation in respected publications means a lot to trans people and their families and friends.

The whole world
The China blog post demonstrates that reports on transgender people outside the "Western Hemisphere" generates interest. Here are some more:

Email ThisBlogThis!Share to TwitterShare to FacebookShare to Pinterest
Labels: blogs