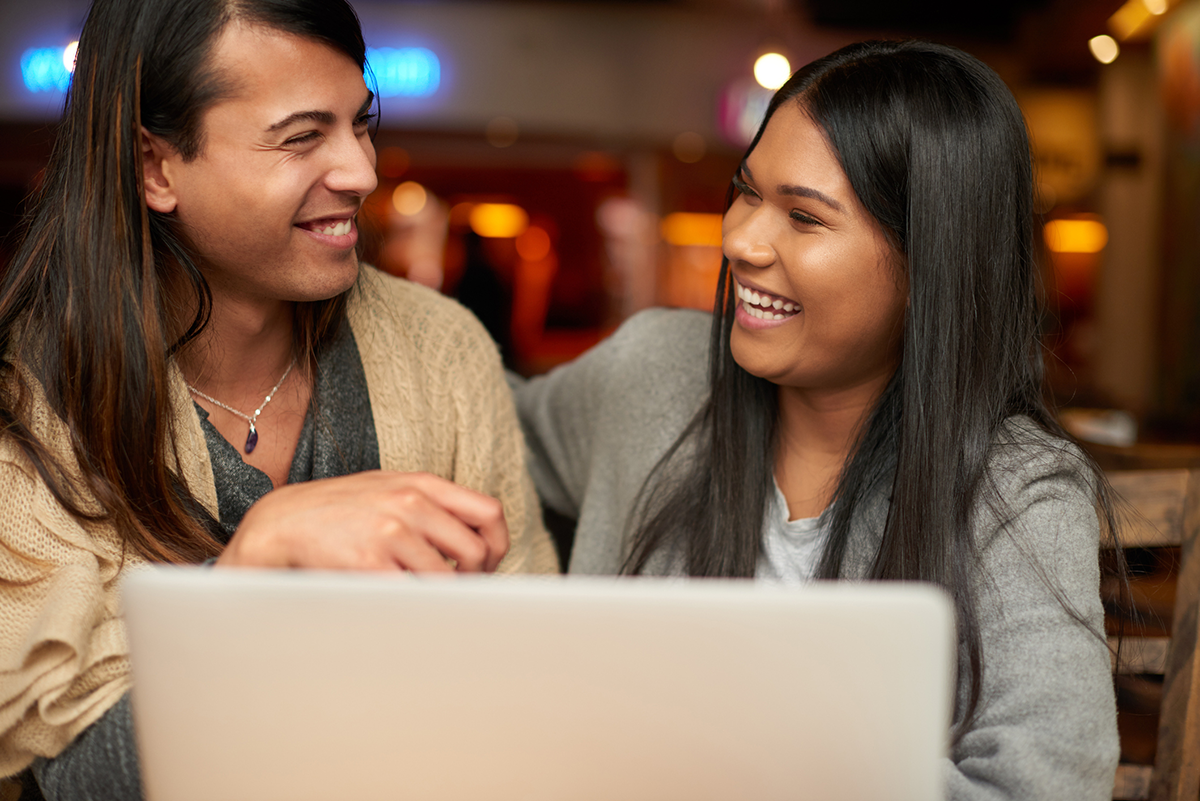 Truth to be told, most scientists swith expertise in the area of gender variance agree that gender is different from biological sex and that transgender identities are real. Most of them also argue that there is a biological component to such identities, although they also point to the extreme complexity of sex and gender development.
Be that as it may, we do not actually need science to prove that transgender identities are real. The very existence of trans people is proof enough.
Huh? How can the existence of trans people prove that trans people are real?
Yet here they are, people who persistently, continuously and intensely experience that they are of another gender than the one they were assigned at birth.
But it is all in their minds!
But that is the point, is it not? Our experience of being a man or a woman or some shade of nonbinary has to be in our minds. Where else could it be?
A man's sense of being a man is not located in his genitalia, is it? I admit that in some cases this might seem to be the case, given the way some men behave, but in general I think we all can agree that that their sense of self is a matter of the mind.
Sure, our feelings are anchored in our bodies, as expressions of hormones, muscles, blood, nerves and personal histories, but the conscious experience of them is in our minds. It has to be, for all of us.
But it is all in their minds!!!
You are persistent, I will give you that.
Here's the thing: The fact that something can only be experienced in the mind, does not mean that it is not real.
The love of another person is real. The anxiety that follows from the chaos called life is real. The fact that my mind's interpretation of the color with a wavelength of 550 nm may be different from yours, does not mean that my experience of green is not real or that green light does not exist.
If emotional and intellectual experiences were not real and "only in our minds", that would mean that the Collected Works of William Shakespeare was a mirage, and you would have to describe his collection of plays as "patterns of ink applied to sheets of paper bound into a book".
That definition does not tell us anything about Shakespeare's genius or  the love life of Romeo and Juliet.
But they are crazy!
Now we are getting to the crux of the matter, aren't we?
Your argument is not really about what is real, but what is the correct interpretation of  this reality. You are defending a particular interpretation of the world, or dare I say: I specific understanding of the words used to explain the world.
If you define women as "human beings with a vagina", the statement "human beings with vaginas cannot be men" is true, linguistically and logically speaking. But the sentence does not tell us anything about the reality out there.  It only says something about your particular world view.
For this to be true "out there" you would have to dismiss a significant part of the meaning of words like "man" and "woman".
This is like defining "your mother" exclusively as "the person who carried you in your womb" instead of "a woman responsible for your physical and emotional wellbeing when you were a kid." The first is a definition that erases adoptive mothers, in spite of adoptive mothers being very real. The first definition does indeed cover one possible aspect of what we mean by "being a mother", but not all of them.
Moreover, we will also have to dismiss the experience of trans people completely, which means that you have to ignore an essential part of "reality out there," basically turning your hard held beliefs into  dogma and not truth.
As far as I can see you deliberately choose one definition of "woman" because it serves your political or ideological agenda, and not because it is true.
But they are crazy!!!
Trans people are not crazy – as in "having lost touch with reality".  Trans people and cis people are equally sane, in the sense of being able to navigate the world in a sensible matter, showing reason, sound judgment, or good sense.
(OK, I admit that recent developments have proven that not all people are able to navigate reality in an intelligent and sensible manner, but there is no difference between cis and trans people in this respect).
Indeed, unlike the famous Napoleons of the old asylums, you will find that most trans people spend a lot of time questioning their own experience of their gender, using all their intelligence and available information to make sense of it. That is not something "crazy" people normally do. It is proof of trans people being as sane as you are.
Like cis people trans people can suffer from mental illnesses, that is true. But it is not their trans nature that makes them depressed or confused, it is the way people around them treat them. Your dismissal makes them depressed, not their gender variance.
So no, being trans does not make you crazy. It makes you trans. And that "transeness" is real.
But the transgender cult!
Oh, come on! Trans people are ridiculed in the media, harassed in the streets, and constantly invalidated by people like yourself, and you think trans people go through all that suffering  because being trans is fashionable?  It is sooooo much easier to be cis.
Trans people do not choose to be trans, but transgender culture does help them make sense of the fact that they already are trans. That is a good thing.
Photo: Tassii
Posted by Jack Molay