Depression in Transgender People May be a Tool for Survival 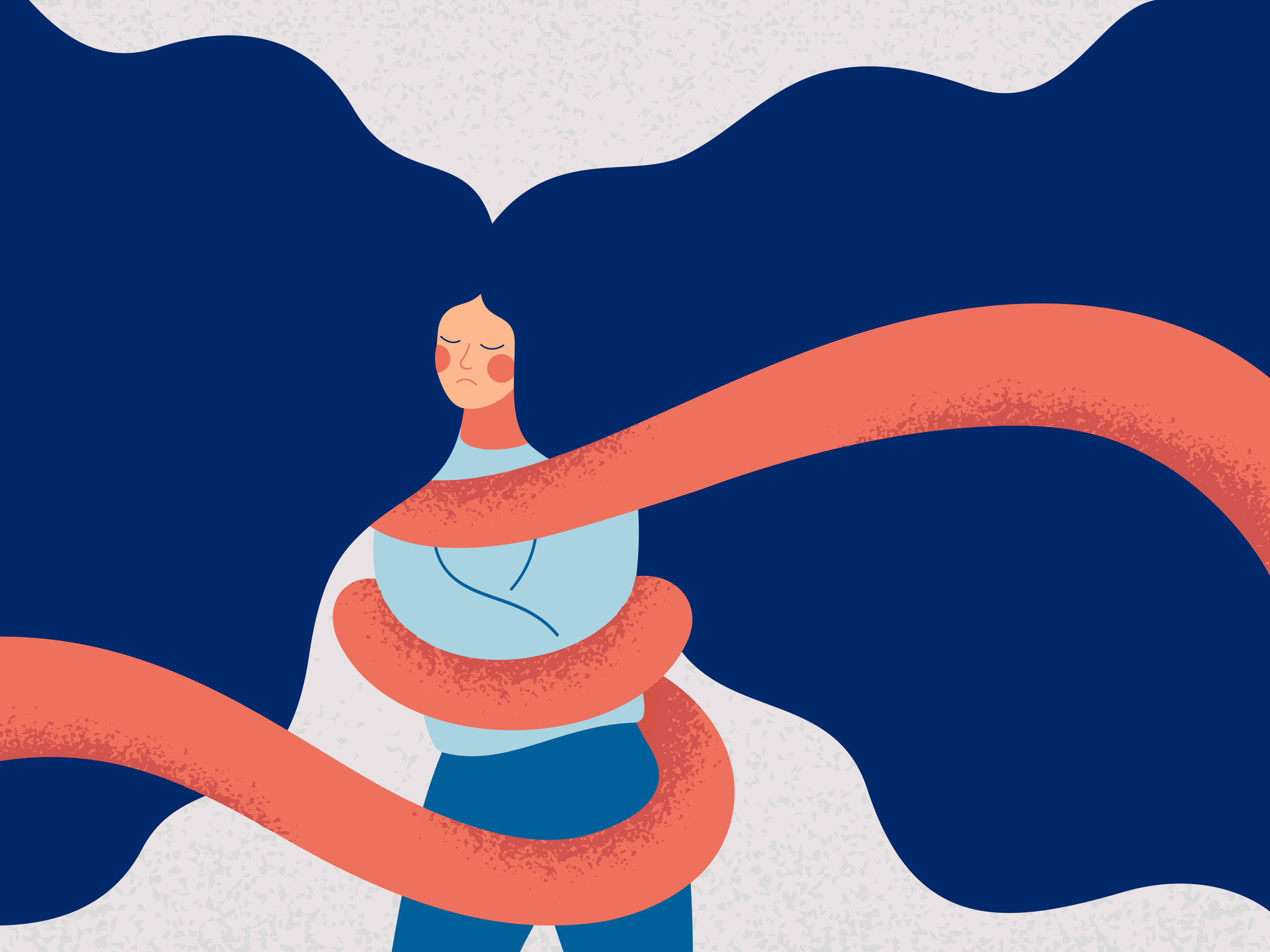 New research on depression may throw some light upon the way transgender and nonbinary people experience depression.  In "We’ve Got Depression All Wrong. It’s Trying to Save Us," Alison Escalante argues that depression may be  part of a biological survival strategy.
Normally depression is seen as a negative side effect of emotional trauma, abuse or some random physiological or medical factor. Depression is not seen as something functional or meaningful per se.

However, I have seen research that tries to explain depression as an attempt to achieve the social isolation needed for healing and recalibration.
This article takes this argument one step further:  Depression leads to a kind of withdrawal that reduces the risk of violence and abuse from people around us. So in a dysfunctional family with an abusive parent or spouse, the body triggers a kind of inertia that may protect a person agains physical or emotional violence.
When the inner need for growth collides with people's desire to conform
Think of it this way: We are all born with a need for self expression and self realization, which may lead to conflict with others. Good parents and good friends give people room to explore and express themselves (within reason).
Sociopaths,  control freaks and people driven by fear of social exclusion  may see such independence as a threat to their own hegemony and/or status in society. They will therefor use violence to curtail this freedom.  They may even think of this as a way of "helping" the child.
Keep your head down and survive!

I suspect that gender variant kids will sense whether it is OK to play out the gender roles and identity of their real gender, even if the surrounding environment is not explicitly aggressive or violent. Even a passive withdrawal of love  may be enough to instill fear in a kid and cause depression.
Depression may help trans kids keep their heads down and ride out the catastrophe that takes place around them. They are basically, making use of the same biological mechanism that makes some animals "play dead" when facing unescapable mortal danger.
Unless these kids are supported by other adults, they do not have the means necessary to win a battle with the ones that are supposed to help and protect them.
The Polyvagal Theory

Alison Escalante puts it this way:

Biological anthropologists have argued that depression is an adaptive response to adversity and not a mental disorder. In October, the British Psychological Society published a new report on depression, stating that “depression is best thought of as an experience, or set of experiences, rather than as a disease.” And neuroscientists are focusing on the role of the autonomic nervous system (ANS) in depression.

According to the Polyvagal Theory of the ANS, depression is part of a biological defense strategy meant to help us survive.

The common wisdom is that depression starts in the mind with distorted thinking. That leads to "psychosomatic" symptoms like headaches, stomachaches, or fatigue.

Now, models like the Polyvagal Theory suggest that we’ve got it backward. It’s the body that detects danger and initiates a defense strategy meant to help us survive. That biological strategy is called immobilization, and it manifests in the mind and the body with a set of symptoms we call depression.

The autonomic nervous system is constantly scanning our internal and external environment for signs of danger. If it sees a threat or experience a lack of safety, it will trigger a fight or flight response. This response is experienced as fear or anxiety.
When the threat is no longer there, a warm hug or some active stretching may dissipate all the adrenaline and make the muscles relax. Life goes back to normal. But if the threat does not go away, and there is no way to fight or flee, the body opts for immobilization, these researchers say.
A lot of trans kids get a beating, and not a hug, when they tell their parents about their true gender.
Red alert

I suppose this may also explains the kind of "muscle armor" some depressed people experience. Aching muscles are the sign of a defense system that is always on red alert. An aching jaw may be a sign of crying denied, and it might even explain how some transgender kids manage to suppress their real identity.
Indeed, a major problem is that such depression gets stuck and remains even after the immediate threat from the family (or peers) disappear. But maybe this new insight might help us address such depression in a better way.
This also may enrich the discussion of whether depression is a disease or not. You might argue that an abused child's retreat into depression is a natural and – in some sad way – a beneficial reaction. You might argue  that the depression does not become a "disease" before it gets stuck and has no longer any meaningful function. This is more of semantic and philosophical question than a medical one, if you ask me.
In any case, it is clear that depression in transgender people is not a sign of their gender variance being a mental illness. It is the other way around: It is the transphobic and homophobic violence of the people around them that causes the depression and makes them ill.

The following quote may be of help:

People with depression are courageous survivors, not damaged invalids.

What If Some Mental Disorders Aren't Really Disorders?