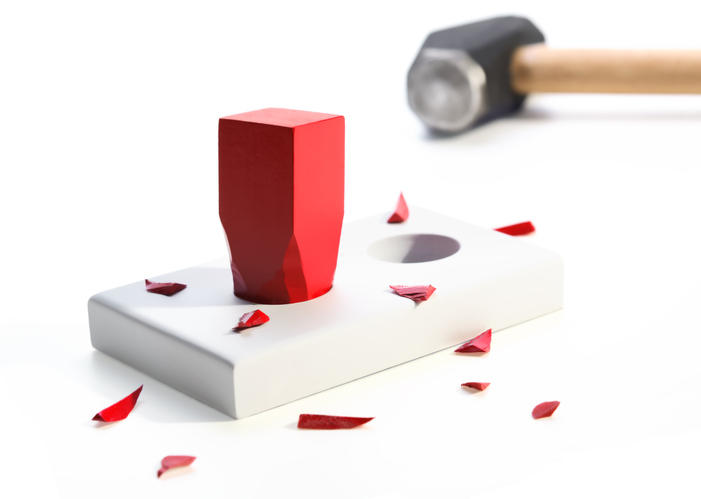 Your own personal life story definitely shape the way you understand your own gender identity. Culture and the social dynamics are therefore also important factors.

A complex interplay of continuums

What we are facing here is a complex system of many continuums, and it is therefore impossible to reduce gender to one factor only. The fact that we are facing spectrums of sexualities, identities, abilities, interests, gender expressions and more explains the diversity we see. This may also explain why some are deeply anchored in one gender only, while others are more fluid.

We do see that some trans and nonbinary people change their own sense of gender over time. I belonged to those who managed to split my mind in two, completely denying my transgender nature both to myself and others, while at the same time dreaming about being my true gender. In hindsight it is easy to see that my mind was trying desperately to make sense of something no one really talked about, in a misogynistic culture that looked down upon “femininity in men”.

"Late onset gender dysphoria” is normally not really “late onset”, but simply the end result of severe psychological suppression. I suspect the reason so many find out about their transgender nature during puberty is that both nature and culture, at that point, force you to face your own role as a gendered person in society.

Signs of a true gender

Clear signs of there being a core gender identity is found in how some intersex people, who have been assigned “the wrong gender”, develop severe gender dysphoria. Intersex people are people born with bodies that fall outside the strict male/female binary.

A famous case of a non-intersex gender assignment gone wrong is the case about David Reimer, who had his male genitalia removed because of a botched circumcision. He was raised as a girl, and his real identity was kept from him. He suffered severely because of his gender misalignment.

See my article “The story about Viktor and Viktoria and the inborn gender identity” for more about this and other relevant stories.

The importance of nonbinary people

All of this point in the direction of there being a relatively stable gender identity early on in childhood, and that the coming out of transgender people at a much later age is the end result of external as well as internalized transphobia . So that would mean that the answer to your question is no.

But this argument is based on the idea that there are two distinct genders only and that everyone are either male or female. That is clearly not the case. As we would expect in a world of continuums, there are people who feel neither like men nor women or who see themselves bridging the gender gap.

I am speculating here, but I suppose some nonbinary kids might find it easier to adapt to their assigned gender than many trans kids, if they are given some room to break with gender norms. So they may see themselves as one or the other gender when young. Later on, when they grow up and gain more freedom and agency, they may start exploring other sides of their personality and identity and come to the conclusion that they are nonbinary. Some may even decide to present as another gender. So it may look like their true gender has changed, while in reality they have been gender fluid all the time.

This hypothesis should in no way be construed to mean that nonbinary people can easily chose between one gender identity and another. That is not the case.

So this is where I stand right now as far as your question goes. We should all keep in mind, though, that there is much we do not know about gender and gender identity development. So I think we should keep an open mind towards the possibility of your “true gender” truly changing, as well.