Petition Opposing the Transvestic Disorder Diagnosis in the DSM-5 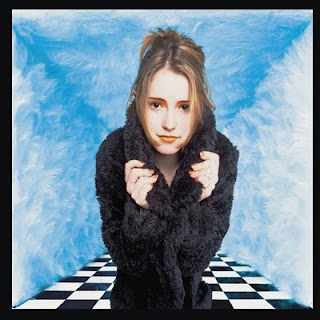 You may want to take a look at GID Reform Weblog's arguments for signing the petition against the inclusion of the transvestic disorder and autogynephilia in the the Fifth Edition of the American Diagnostic and Statistical Manual of Mental Disorders (DSM-V).
Kelly Winters argues that the proposed version is:

As I have argued before quite a few crossdressers and crossdreamers (autogynephiliacs or men that have feminization fantasies) have psychological problems, mainly because they find no room for this part of their identity in current society. Keeping an important part of your life secret out of fear of condemnation and the loss of your friends and family does that to you.
But this does not mean that crossdressing and crossdreaming are mental illnesses in themselves. Because of this they do not belong in a manual for mental diseases.
See my post DSM-V: What about autogynephilia? for a more detailed presentation of the DSM, transexualism, crossdressing and crossdreaming.
Click here to sign the petition.
Posted by Jack Molay

Email ThisBlogThis!Share to TwitterShare to FacebookShare to Pinterest
Labels: DSM