On autogynephilia and the role of shemale fantasies part 1 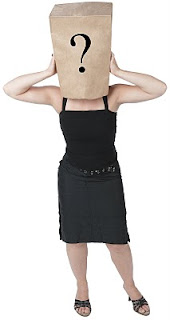