Interesting video sums up research on male and female brains 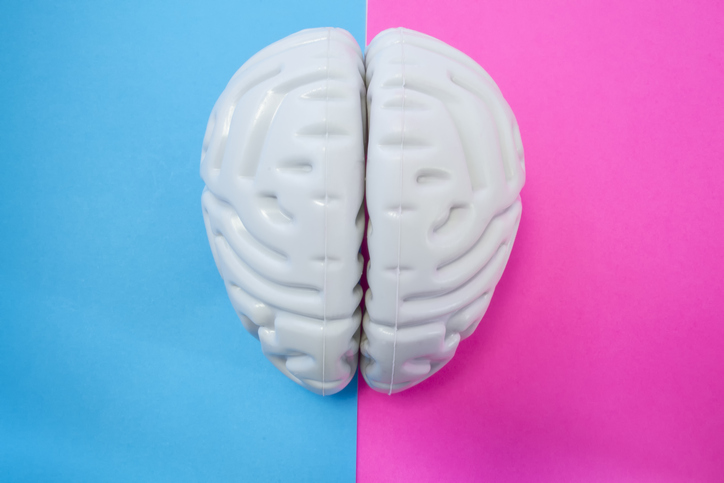 Below I have embedded a great video from SciShow Psych on the differences between female and male brain. I recommend it because Hank Green and colleagues have clearly read most of the relevant literature in the field.

The conclusion they come to is that although you may measure differences between the two biological sexes brain wise, it is unclear whether these differences have anything to say with men and women’s abilities, interests, or behavior.

It is also clear that if there are any clear differences, they are normally very small and only make sense on an aggregate level. That is: The individual male and female brains always display a mix of “femaleish” and “maleish” traits.

Hank Green does not discuss research into the brains of transgender people in this video. What his presentation tells us, however, is that it makes little sense to say that a trans woman is a woman because she has a “perfect female brain”. Given that there is so much variation between men and between women in this respect (a woman may have a brain that looks similar to the average “male brain” and still identify as a woman), being close to the female average neither confirms or invalidates her gender identity.


That does not mean that there may not be something in the brain that drives a trans woman towards identifying as a woman, and orient herself in the world as a woman. I truly believe there is. But this “drive” is not defined by gender specific personality traits, interests or abilities.

Even if the brains of men and women do not differ much as regards personality and abilities, it is clear that they do behave differently – for instance – as regards the development of primary and secondary sex characteristics.

Puberty kick-starts a dramatic upheaval in how both girls and boys navigate socially. Since the brains of men and women are calibrated differently as to how they react to testosterone and estrogen, I doubt very much that the traditional narrative that T makes aggressive and outgoing boys and E turns girls into passive and loving caretakers makes much sense. But the very fact that their brains are calibrated differently  tells me that there are differences.

Here is some further reading: